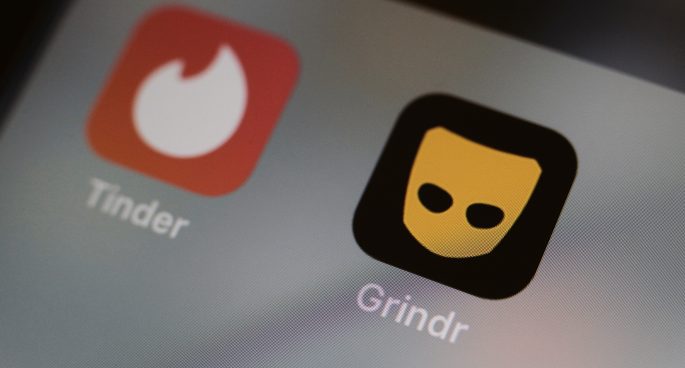 Black Lives Matter has been gaining international momentum, with companies globally attempting to change their operations in light of mounting pressure. Dating App Grindr, at the beginning of June attempted to do the same by removing its controversial ‘ethnicity filter’ which allowed users to filter out matches based on race. Although dating apps are supposed to be a place of love and intimacy, for Indigenous Australians this experience can be clouded by racial abuse or threats of violence created through a toxic in app culture of sexual racism.

Drive was joined by Brownyn Carlson, Head of Indigenous Studies at Macquarie University, To give us some insight into the experiences of Indigenous people on dating apps and if the removal of the ‘ethnicity filter’ will be enough to change Grindr’s culture of sexual racism.