ISIS-K and The Taliban 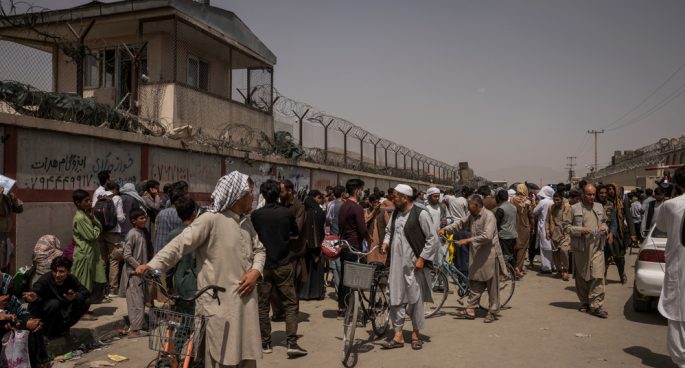 Islamic extremist groups ISIS and The Taliban are broadly perceived as religious groups carrying out acts of extremism. Though both groups follow the Sunni branch of Islam, their practice greatly differs, having a history of conflict in the region.

The bombings by ISIS-K at the airport in Kabul on August 26, and the subsequent drone strike carried out by the United States on the believed organiser of the attack bring Islamic extremism back into international focus, and raises the question: what is the difference between ISIS and the Taliban?