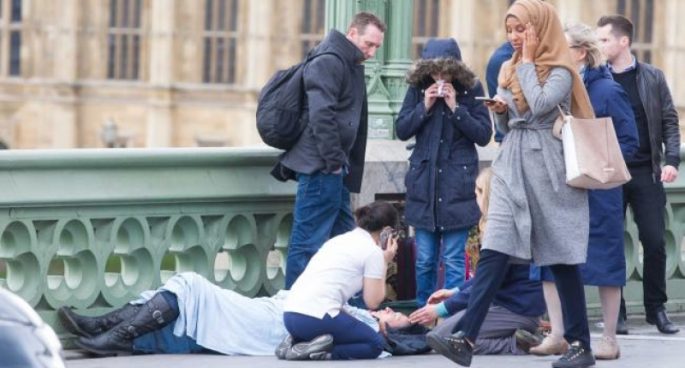 Last week the world bore witness to the London Terror attacks. But amongst the pandemonium of Westminster a photo emerged that has caused a real social media storm. The photo displays a female muslim in a hijab, passing by an injured victimn of the attacks . This lady has been construed by most as ‘ casually ignoring the victim lying on the ground’ with social media masses suggesting this indicates her endorsement of Radical Islamic Terrorism. However, the women at the centre of the controversy has brokenn her silence. She’s said contrary to how it may appear she was ‘ devastated’ by the attack and ‘ shocked’ at finding her photo plastered all over social media. She’s contested those who ‘ could not look beyond her attire’ and who draw ‘ prejudiced conclusions based on hate and xenophobia.’

To discuss how this reflects the way Muslims are pathologized and stereotyped as collective Terrorists and the broader racial bigotry of it all, 2SER spoke to Saara Sabbagh, Director of Benevolence Australia. 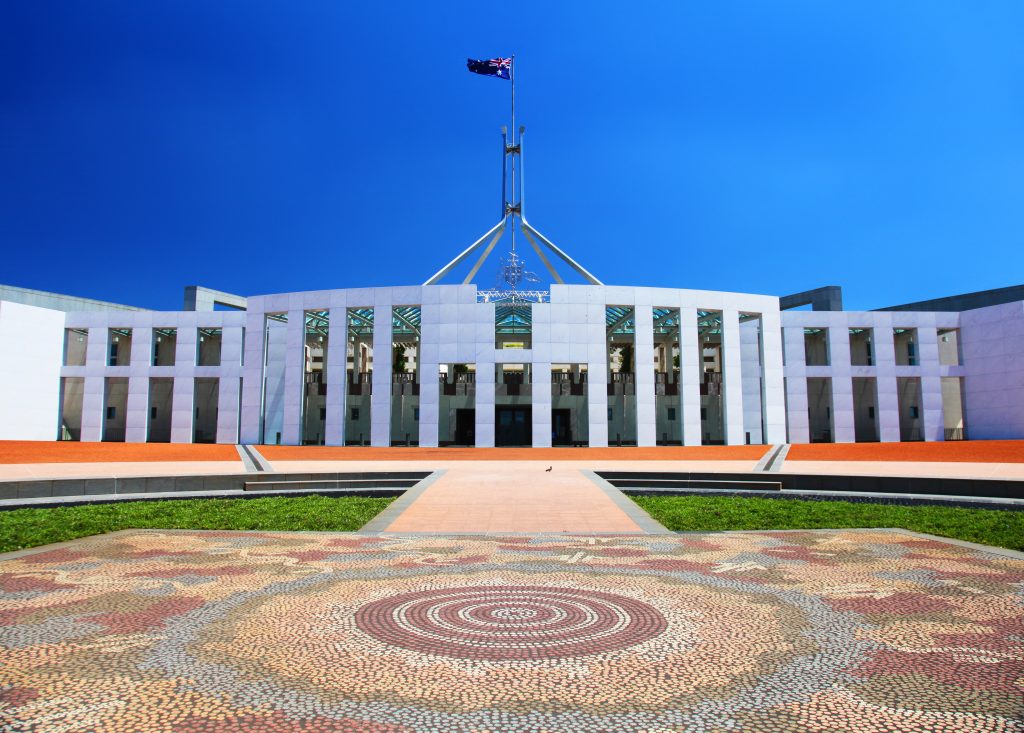