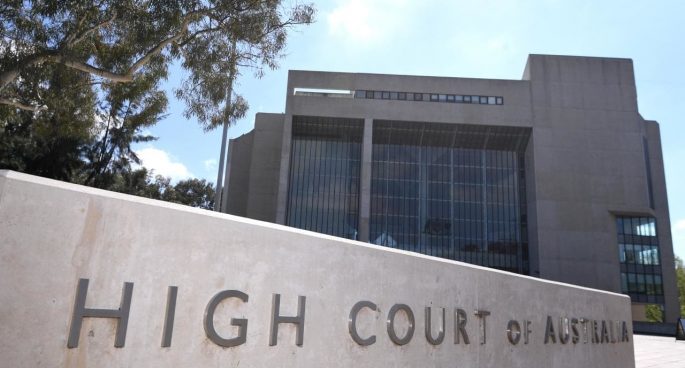 The High Court of Australia has ruled that public servants can be sacked over their online and social media posts. The High Court unanimously decided to fire a public servant, Michaela Banerji, for posting anonymous social media posts which criticised the government’s immigration policy. This means that 2 million federal, state and local public servants will be fired for speaking out against the government’s policies even if they have an anonymous account. What does this mean for freedom of speech within Australia? The Daily was joined by Professor of Workplace Law, Anthony Forsyth from RMIT University.