It’s A Gay Area: Shane Anthony, Director of Our Blood Runs In The Street 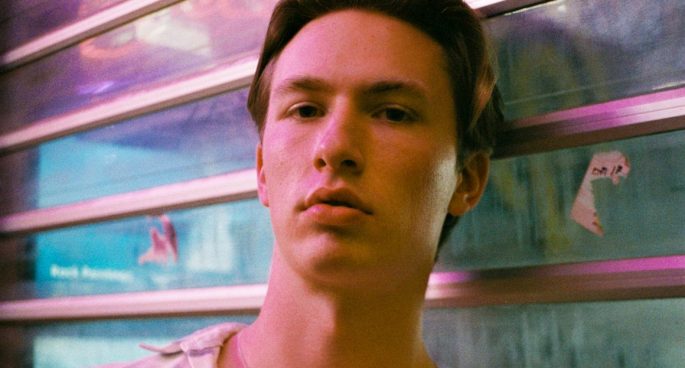 It’s A Gay Area’s Ruby Innes spoke with director Shane Anthony about his powerful work Our Blood Runs In The Street, which is running from February 19th to March 21st at the Old Fitz Theatre in Woolloomooloo. In this work, Shane Anthony and his ensemble have taken as their starting point interviews with real Australians affected by LGBTQI+ hate crimes, after the NSW Parliament reopened the NSW Parliamentary Inquiry into Gay and Transgender hate crimes between 1970 and 2010 last year. Drawing on the words of the victims’ family members, witnesses, historians, police officers, journalists and researchers, they have created a searing and unapologetic look at how cultural prejudice and bias have contributed to violence against gay and transgender people in Australia.

For more information about Our Blood Runs In The Street, as well as how to get tickets to the performance, head to https://www.redlineproductions.com.au/our-blood-runs-in-the-street/ now.

It’s A Gay Area: Shane Anthony, Director of Our Blood Runs In The Street