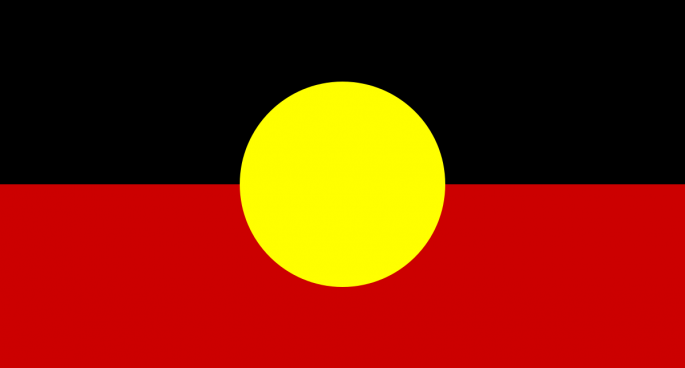 To this day, the Constitution of Australia does not recognise Indigenous people. It doesn’t acknowledge their prior occupancy, or any pre-existing rights. In order to change the Constitution, the Government has to facilitate a referendum – something that no Australian government has done before for Indigenous recognition. Recently elected Prime Minister, Scott Morrison, has just announced his Cabinet, and with that comes the appointment of the first ever Indigenous Cabinet Minister, Ken Wyatt. Many Australians are hopeful that this is a sign that the current Government may be prepared to take steps towards Constitutional recognition of Indigenous people.

To tell us more, we spoke to Associate Professor Dominic O’Sullivan from Charles Sturt University, whose academic writing has been cited, among other things, to support proceedings in the Australian Commonwealth Parliament’s Joint Select Committee Report on Constitutional Recognition of Aboriginal and Torres Strait Islander People.