I’ve Only Got Bad Money 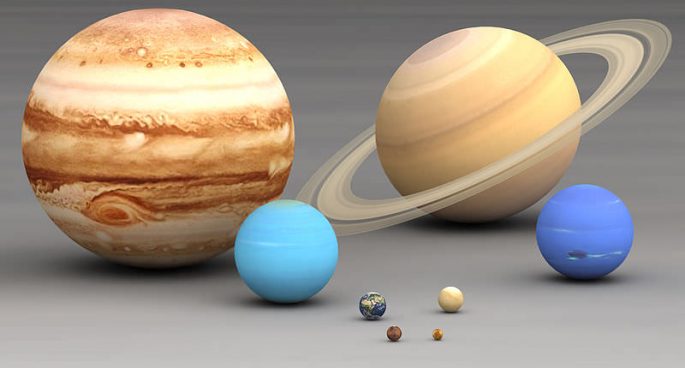 This week on Across The Park, we kick the show off with wishing Mick Rad a very happy birthday, then we go on to discuss how bad the world is going, James Reyne, when to wear sunblock (answer: always), the solar system, conspiracy theories, Bill Gates and the hourglass, taking your birthday off work, Mick being groomed, what going to a gig is now like, Mick’s friends send him some birthday messages, our favourite cricketer Roy Park, Mike Tyson returning to the ring, the return of Super Netball, NBA, Baseball, David Fafita’s epic deal, Sonny Bill Williams, The Bunker, our tipping comp, West Coast Eagles alleged score, Air Jordans, what sporting memorabilia we would buy, and a game about birthdays!

I’ve Only Got Bad Money