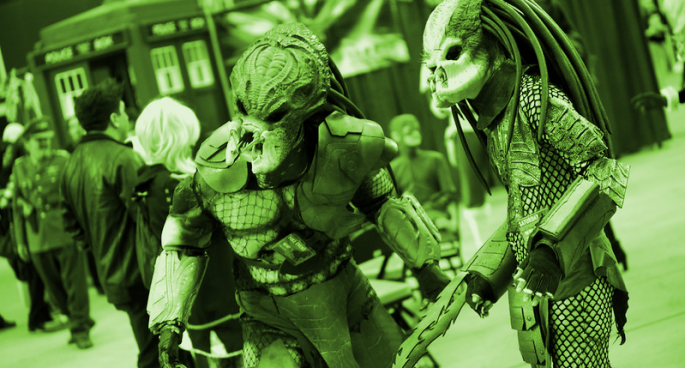 Jack McCutcheon will be setting you up for the weekend by talking about all the latest in pop culture that you missed during the working hours.

This week, Jack was joined by Jemma to celebrate the 35th anniversary of Predator, and nerd out about its recentlly released prequel Prey.

Tune in next week from 11am on Fridays for more nerdy pop culture dives!