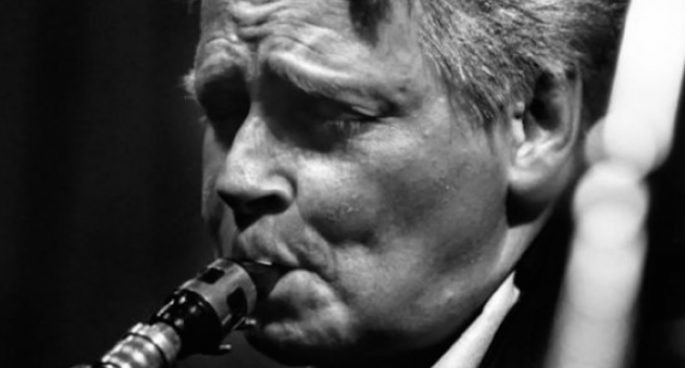 2SER Music Director Andrew Khedoori talked to no-wave pioneer James Chance, who dreamt of becoming a famous jazz saxophonist until he moved from Milwaukee to New York in the mid-70s where he discovered punk and new wave. He formed James Chance and The Contortions, making a classic debut album, Buy, combining punk, funk and jazz in frenetic and hypnotic fashion. Now in his 60s, James Chance is touring Australia for the first time playing Sunday January 17 at Newtown Social Club, co-presented by 2SER

Interview With An Artist – Edward Waring