Jamie Parker MP on the fate of Callan Park 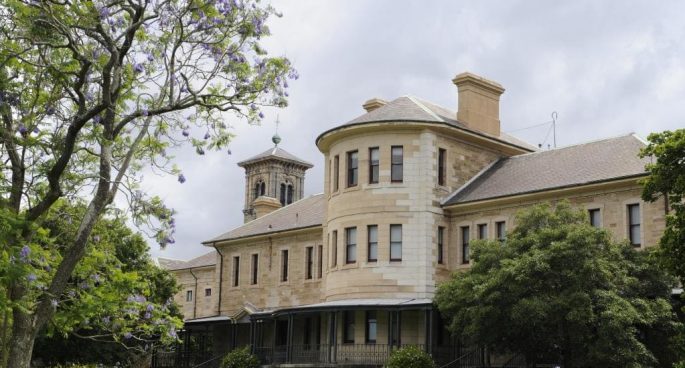 Callan Park in Sydney’s Leichhardt area has been home to some of Sydney’s oldest mental health facilities, most recently Rozelle Hospital, but since 2008 the 60 hectare park’s fate has looked fairly clouded.

The Inner West Council has been working tirelessly to get their $1m ‘Callan Park Master Plan’ approved by State Government but since its dismissal late last month there are more than a few questions in the air about the councils plans for the park.

Greens Member and Member for Balmain Jamie Parker has been very involved with securing the future of Callan Park. He spoke with Nic about the next steps for groups such as the Friends of Callan Park (LINK) and his desire to see the “moral heart” of the area preserved.

Jamie Parker MP on the fate of Callan Park