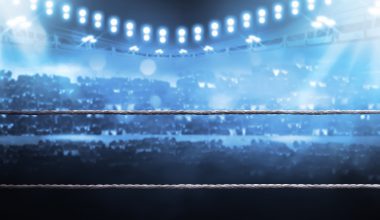 Queensland boxer Jeff Horn beat boxing legend Manny Pacquiao in his first world title fight. Manny Pacquiao lost his seventh fight yesterday, out of his career total of sixty eight professional fights. The victory for the Australian boxer took the world of boxing by surprise and was met with controversy, however it was unanimous decision giving Horn his seventeenth career victory.

Myles Houlbrook-Walk spoke with our own David Gavin about the fight, Horn’s character and what the future holds for the new world champion.