Jeff the Brotherhood return to Australia 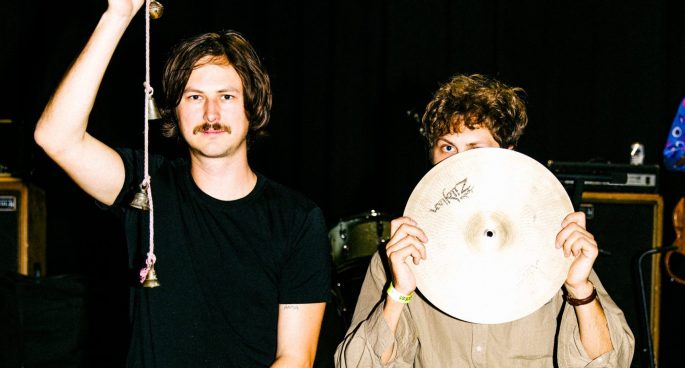 Back in Australia for the first time since 2013, Jeff the Brotherhood have just a couple of shows left on their fuzz-laden tour after Splendour, July 26th in Woollongong at La La La’s, and July 28th at Mary’s Underground in Sydney with Shannon and the Clams. The Cult of Garbage brings good tidings with their latest single ‘Garbage Man’, and to spread the good news. Tuesday Drive host Felix was joined by Jake and Jamin from the band to talk about this Aussie run.

Thanks to tour promoters Love Police for their financial support of 2SER.

Jeff the Brotherhood return to Australia