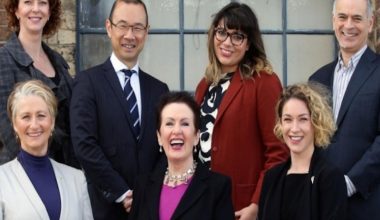 Over the weekend, 79 of NSW’s electorates headed to the polls to vote for their local mayor. City of Sydney’s mayor Clover Moore won by a landslide with an overwhelming 60 percent of the vote. New polling rules saw voting made compulsory for businesses, with most entitled to two votes, whilst residents were entitled to one. So did these voting changes play a role in Clover Moore’s landslide win? Jess Scully, one of Moore’s councillors, joined us to talk about her involvement in Moore’s campaign.