Jillian Skinner: What does she leave? 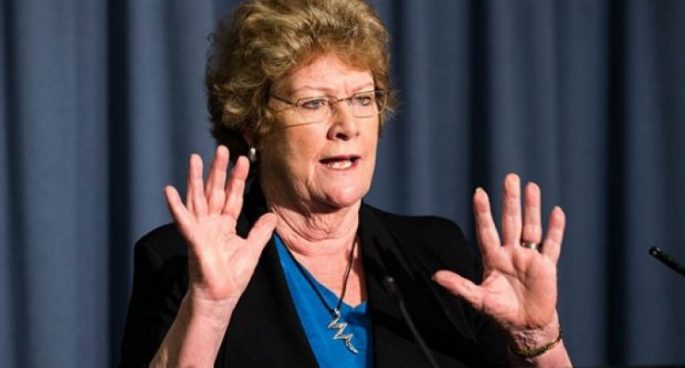 Jillian Skinner resigned as the New South Wales Health Minister and from politics on Tuesday – paving the way for more by-elections in coming months for the relatively new Premier Gladys Berejiklian. So what does the outgoing Health Minister leave for her successor? And can the new Premier handle yet another by-election on top of her already seemingly limitless responsibilities? The Daily was joined by Sean Nicholls, State Political Editor of the Sydney Morning Herald.

Jillian Skinner: What does she leave?

How have Aboriginal and Torres Strait Islander communities been…