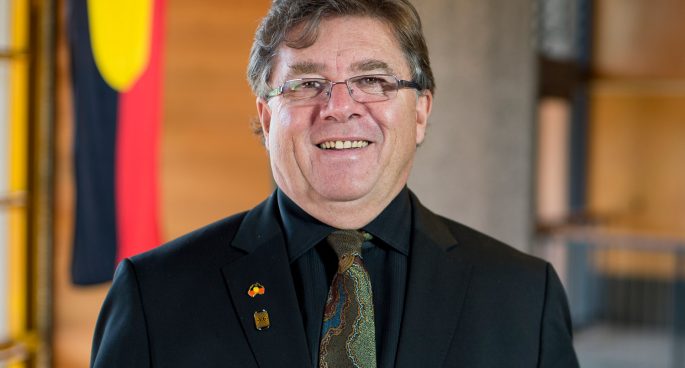 Professor John Maynard is a Worimi man and chair of Indigenous Studies and Head of Wollotuka School of Aboriginal Studies at the University of Newcastle. His research covers Aboriginal social and political life, and international links between Aboriginal activists.

On this episode of GLAMcity, we talk to John about his research into the movement of Aboriginal people from Australia to England from the late eighteenth century onward.

If you have a GLAM idea for something that should be on the show- get in touch! GLAMcity@2ser.com

Each week we speak to the people in the…