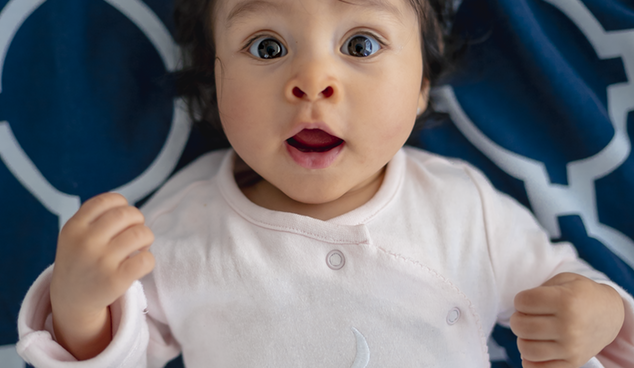 Drive Presenter Te Rina Taite spoke with Rose Callaghan and Suren Jayemanne who attempt to fulfill a dream from six years ago when they were comedy babies and put on split show at the Sydney Fringe. Now both with television, radio and international gigs on their resumes they are better comics but does that make for a better show? Joke babies runs 17th-22nd September at The Factory Theatre, Marrickville.