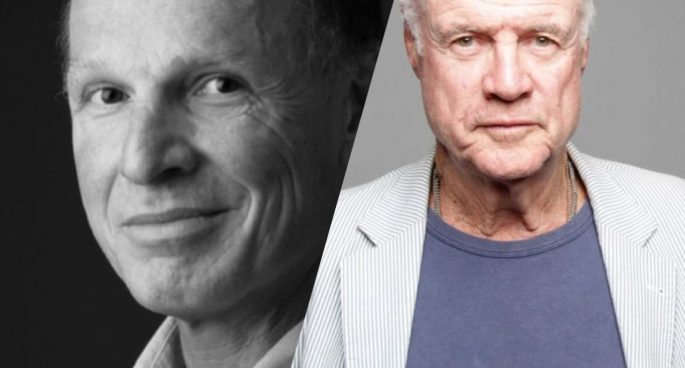 This week we turn our attention to the level of disinformation that has marked much of Alan Jones’ coverage of the pandemic on Sky News. And we ask has self regulation of the media worked?

To break it down, Host Tina Quinn was joined on the mic by two Mike’s.

Mike Carlton is one of Australia’s best-known media figures. He was an ABC war correspondent in Vietnam in 1967 and 1970, and for three years was the ABC’s Bureau Chief in Jakarta. He was one of the original reporter’s on the ABC’s groundbreaking current affairs program, This Day Tonight during the 1970’s, before beginning a long and successful career in radio hosting Breakfast on 2GB, and highly rated Drive shows on ABC 702 and then 2UE.

Mike Seccombe is The Saturday Papers, National Correspondent. He started his career in Queensland with the Brisbane Telegraph and then The Brisbane Daily Sun, before a spell at Rupert Murdoch’s The Australian. He spent well over a decade covering politics for The Sydney Morning Herald, and five years overseas with the Vineyard Gazette in Massachusetts.