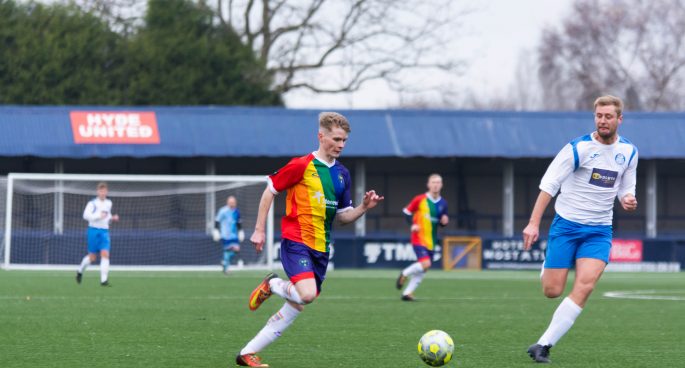 The A-League season is about to get underway, but the biggest story so far isn’t on the field. Last night, Adelaide United midfielder Josh Cavallo came out as gay. Soccer is the most popular sport around the world. However, it’s estimated that there are only 13 gay male professional footballers who have been out at some point in their career, putting Josh’s choice into perspective.

So why are there so few young gay male soccer players who feel comfortable to be out? Dr Ryan Storr is an interdisciplinary social scientist researching diversity in sport at Swinburne University of Technology. He’s also the co-founder of Proud2Play, a charity focused on increasing LGBTIQ+ engagement in sport, exercise and active recreation. He spoke with Toby Hemmings for Thursday Daily.