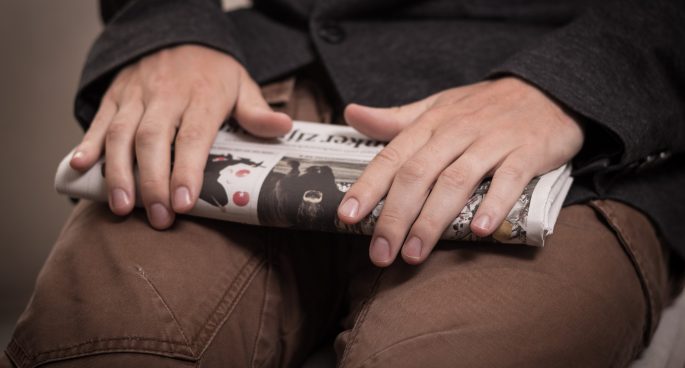 The home of a journalist, Annika Smethurst, was raided by Federal police over a 2018 story which detailed an alleged government proposal to spy on Australians. The police officers produced a warrant to search the home, computer and mobile phone of the Canberra-based News Corp Australia Journalist. The story in question contained images of letters between the heads of the Home Affairs and Defence departments, discussing potential new powers for the Australian Signals Directorate (ASD). These powers would’ve let the ASD monitor Australian citizens and businesses and access their private data.

The Daily spoke to Tim Norton, Chair of Digital Rights Watch to talk about the implications of this raid on Australian press freedom.