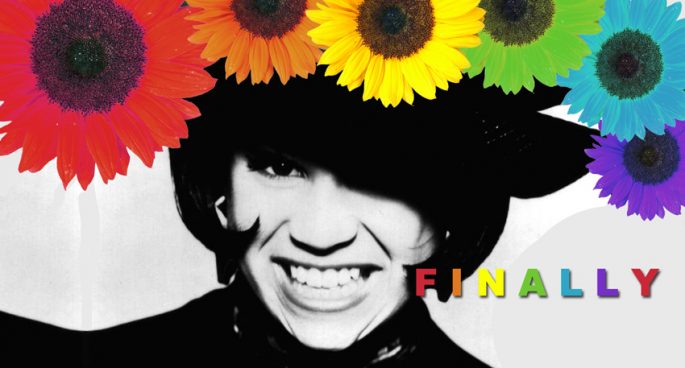 The singer behind an LGBTQI anthem and a fave tune from the ‘Priscilla’ soundtrack talks to PARIS POMPOR as Australia finally legalises same-sex marriage.

“It was my dream since I was little,” says Peniston down the phone from her adopted hometown Phoenix, in the Grand Canyon state of Arizona. “I’m so thankful that I still get to do what I love on stage.”

Quick to laugh, Peniston is warm and spirited. The kind of woman who calls you “hun” and interviews like a snatched conversation between longtime neighbours in the mall carpark on Thanksgiving eve. You keep waiting for an ‘Oh child’ so you can be ready with an ‘Amen!’

This year the vocalist has been celebrating the 25th anniversary of ‘Finally,’ which we both agree seems to have come around too quickly. 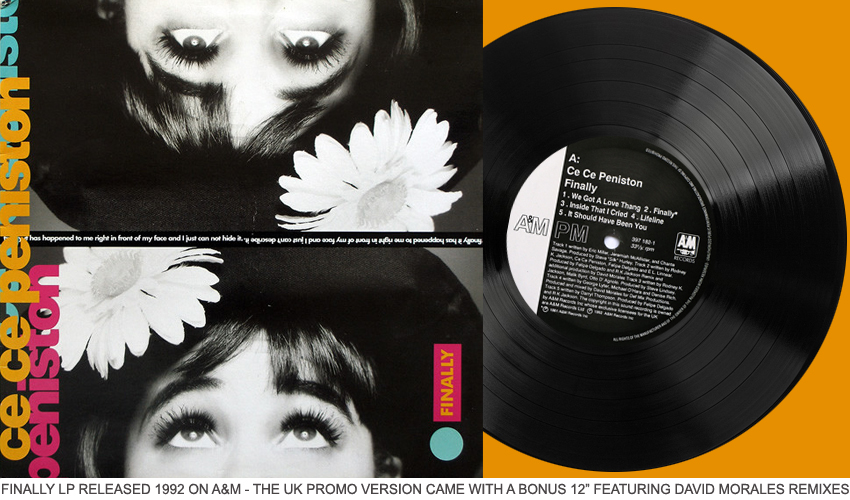 Could it really be 25 years?

“It feels like yesterday! I was probably home maybe three weeks out of the whole year,” she says of 1991/92, when ‘Finally’ hit the top of the US dance charts on its initial release. A remixed version pressed immediately afterwards became a transatlantic success, also making an impression downunder where it peaked at number eight in the ARIA charts.

“I would come home for a day and pack, then come home for three days and pack,” says Peniston recalling the manic touring that followed. Having initially penned the lyrics as an ode, “all of a sudden this poem became a song that people all over the world loved and related to.”

Many of those who loved it, were part of the queer community.

“To have people in general love your music is a big thing, but the LGBT community?!”

Peniston has clearly been touched by the alliance.

“I love it,” she enthuses, adding: “and I love my girls!” It’s obvious from her tone and the rest of our conversation that ‘girls’ is a term of endearment, not an expression of gender.

“It’s funny, when I came out…” Peniston starts in again. We both hear a penny drop and she rephrases her sentence.

“When I came out with ‘Finally’, I had no idea that the LGBT community was going to love the song so much. People love it because it’s a love song, but it’s a happy love song and they can go for any gender.”

Which brings us to Australia’s same-sex marriage debate and the slanderous, hateful proselytising of those who opposed changing the country’s Marriage Act.

“People put too much emphasis on [these] things instead of just letting people be happy and in love. I think there are bigger things in the world that we need to worry about than people trying to vote on who should be with who. People put their judgement on things and sometimes they need to just let people be who they are and have the life that they choose… It’s okay to have difference, that’s what makes the world a melting pot and that’s what makes people so special: everyone’s not the same.”

If we were all the same, “I would be so bored” says Peniston, repeating the sentence and emphasising ‘so’. We’re not on Skype, but if we were, I’m sure I would have just witnessed clicking fingers waved above her latest silky hair-do. 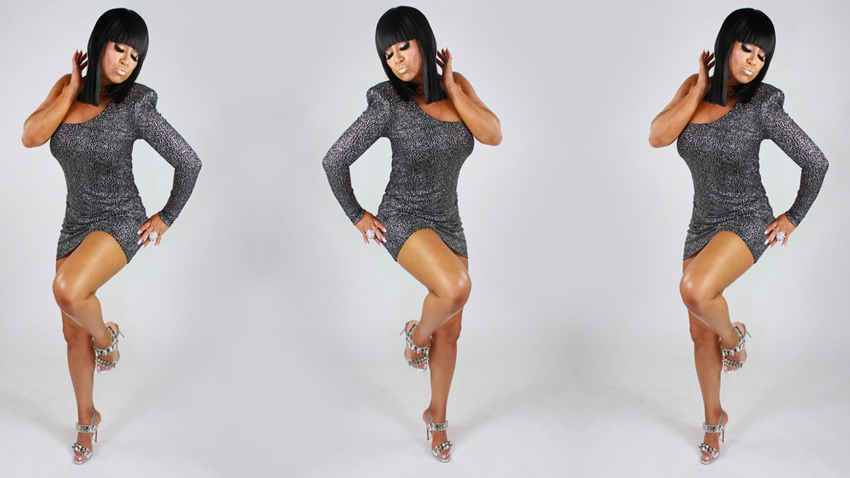 When I tell her ‘Finally’ was a favourite at the recent Sydney street party celebrating the #YES Vote, and is sure to be played at countless same-sex weddings over the next few months, she is glad to hear it, responding with a long hearty chuckle. “See, now you’re going to make me get on game. I’m gonna be like on Instagram going: ‘Hey y’all, guess what?’”

It should also result in a spike in what must surely still be a steady flow of royalties.

“Right,” she says laughing as another penny drops. That thought obviously hadn’t occurred to her.

Peniston was also “so excited” back in 1994, when she was told that ‘Finally’ was going to be included in an Australian movie. “One thing I didn’t know, was how long it was going to feature and how important that scene with my song was going to be in the movie.”

Expecting – as is often the case when pop songs are included in soundtracks – that her track might feature for 30 seconds or less, Peniston was overjoyed when she eventually got to see ‘Priscilla Queen Of The Desert’ on screen.

“I was like: ‘What?!’ When I saw the seven minute version with all the girls, their designer dresses, the wigs, the makeup. Oh, wait a minute, this is a lot bigger than I thought.”

Peniston says she has a dream of recreating the scene from the film, live right here in Sydney, starring herself and some local drag queens. Whether she can pull it off when she next visits Australia in February 2018 to perform at Arq Nightclub during Mardi Gras, isn’t clear. For now, she takes us back to the ’90s.

“The funny thing was, I saw the movie, and then I went to London to see the stage version of ‘Priscilla Queen Of The Desert’. I was just amazed. You know, you’re sitting in the audience watching the little song you performed, become like this Broadway thing. It was really exciting for me to see it.”

Fast forward a quarter of a century and Peniston tells me: “This year I’ve done at least 45 shows. People were like: ‘What do you want to do when you come home?’ I was like: ‘Sleep!’”

It’s not that Peniston feels old, after all, she’s only 48 and age is just a number.

“I think that when you continue to keep a young spirit – like I do –  on the inside you’re not your age. I’m still a kid. That’s the key to it: staying a kid at heart.”

As for her performances these days: “I always have a DJ, but sometimes I’ll do a band show… [and usually] I have dancers, just to make it more exciting for the crowd. I’m a jokester and I’m real improv.”

She still “moves and shakes” she assures me. Having just seen a video of her performing on TV earlier this year, I don’t need convincing. That remarkable voice is still in tip-top shape too.

You can hear it on recent collaboration ‘Purple Funk’ and the single ‘Reflections Of A Disco Ball’ released in September this year.

“Actually, what’s nice about that song is, part of the proceeds will go back into promoting events for the LGBT community. I have a charity called LOTS (Lifting Voices To Succeed)… I feel like as an artist I can give back. I can lend my voice. That’s what we’re here for.”

‘Reflections Of A Disco Ball’s lyrics contain a couple of lines about staying buoyant even if your “legs give out” and “you end up arse-down” while dancing.

“I’m sure we’ve all done that a couple of times,” Peniston laughs when reminded of the line.

Well yes, but surely it hasn’t happened to her while performing?

“Yeah, actually it did. Someone left their drink on the stage and I fell.”

My sharp inhale of breath is met with more laughter.

“I just went with it,” says Peniston good heartedly, the image of her remaining seated and doing a little bum dance for the audience now hanging between us.

“I just got in to it. I was like: There’s no [other] way you’re getting out of this right now.”

CeCe Peniston performs at Sydney’s Arq Nightclub on Sunday February 25, 2018 [tix].  The Marriage Equality Bill “finally” passed through Australia Parliament this week, so the Marriage Act will now be changed to include same-sex couples.