Juanita Nielsen: The Woman Behind The Beehive 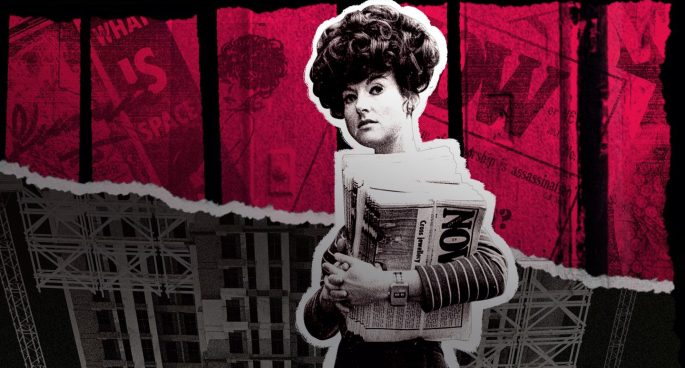 A new docuseries on the ABC, Juanita: A Family Mystery delves into one of this country’s biggest crime mysteries – the 1975 disappearance of Kings Cross activist Juanita Nielsen.

Sophisticated and fiercely intelligent, with her trademark beehive hair, Juanita Nielsen was a well-known Kings Cross resident and editor of the local paper. In the early 70s, she grew increasingly dismayed at the changing fabric of her community and became a vocal and active opponent of property developers, who were pushing to build high rise apartments. Her influence and activity certainly got her noticed and very likely murdered.

Keiran McGee joined Tina Quinn  on ‘The Daily’ to discuss the new series, which she hopes will finally give a voice to the woman behind the famous beehive.

Juanita Nielsen: The Woman Behind The Beehive