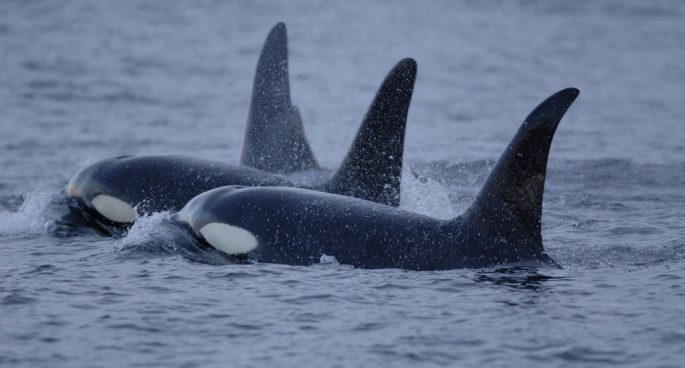 Killer Whale populations globally are still at risk due to pollution in the oceans from polychlorinated biphenyls, or PCB’s. Despite being banned over 30 years ago, PCBs are still affecting killer whale populations and causing them to decline, where it is especially the case around Industrial areas where these PCB’s were used. Jean-Pierre Desforges, a Professor in Arctic Ecosystem in the Department of Bioscience at Aarhus University In Denmark, and a contributor to Science Magazine’s paper on the topic joined Ruby on Tuesday Drive to discuss.