After Korean film ‘Parasite’ won best picture, best director, best international feature film and best original screenplay we can acknowledge the growing influence of Korean culture all over the world; not only in film, but in fashion, music, skin care,  and food. With the Kpop industry estimated to be worth $7.5 billion Australian dollars, there is no question on Korea’s influence on a global scale, but why are people starting to become influenced? And what is the impact of this influence on the rest of the world? We were joined by Professor Andy Jackson from Monash University who is an associate Professor of Korean studies. He focuses on many aspects including Korean screen culture and society. 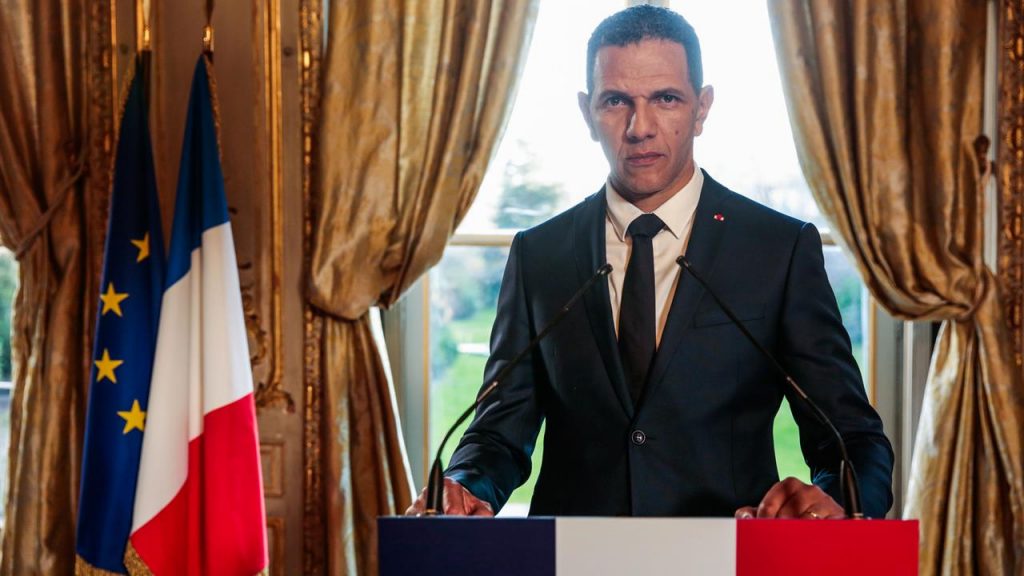 Following up on the Oscar success of Parasite, the… 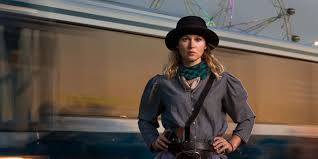 A new immersive theatre experience has arrived in Sydney,…