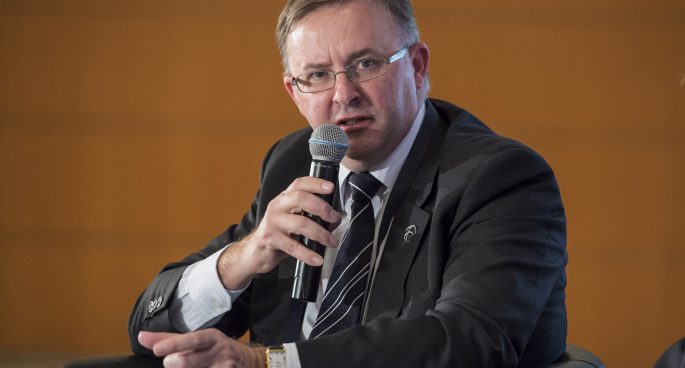 The ALP have backflipped on the Morrison’s government proposal to introduce a series of tax cuts for wealthy Australians, announcing that they would support the reform.

The stage 3 tax cuts, will predominately benefit high income earners by scrapping the 37% tax bracket for those earning between $120,000, and $200,000. It is expected to cost the budget $184 billion over the next decade.

The decision comes after an intergenerational report last month revealed that Australia would be recording budget deficits for the next few decades, and experts have since come out saying that the new tax changes are unnecessary.

Shane Oliver, an AMP Capital Chief Economist, also says that the shift in policy are designed at winning the election, withe the ALP also announcing that they would drop their proposal for capital gain tax reform.