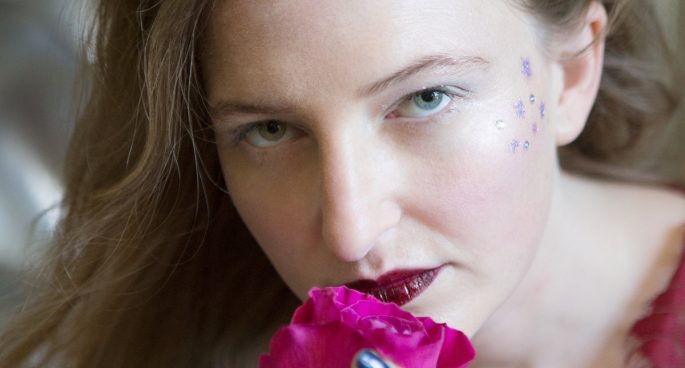 I’m sure if your a dedicated listener to the program, or a wallflower of Sydney’s live music traps, you’ve probably caught the three piece of Julia Why breaking hearts and shaking up spirits with their offerings of barbed and caramelised garage tunes.

Well after a turbulent few years and armed with a new lineup, the band has just released their second record HYSTERIA! which sees the outfit stepping away from the rowdy and unruly edge of their first record WHEEL into a more mindful sonic spread of shining dreamy guitar while still retaining that classic gauzy punk vibe.

Whilst the album takes it’s name from an (obviously) now defunct diagnosis for ungovernable emotional excess- and one that was used primarily to describe any and at all forms of heightened emotion in women – it’s a term that JuliaWhy? proudly as labels the title of their record. From the dissociating glazed guitar sounds of the album’s shoegazed opener Discount Fragile, through to the frenzied-punk outburst of Deadbeat and the glowing solar-power ballad of Starman. 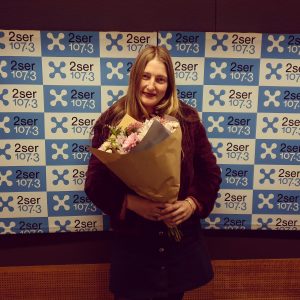 Hysteria is a deliriously good collection of songs that documents a catharsis after a personal crisis.

Hysteria! By JuliaWhy? is available through bandcamp 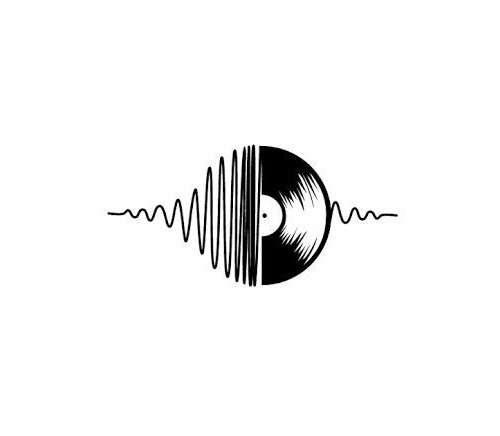