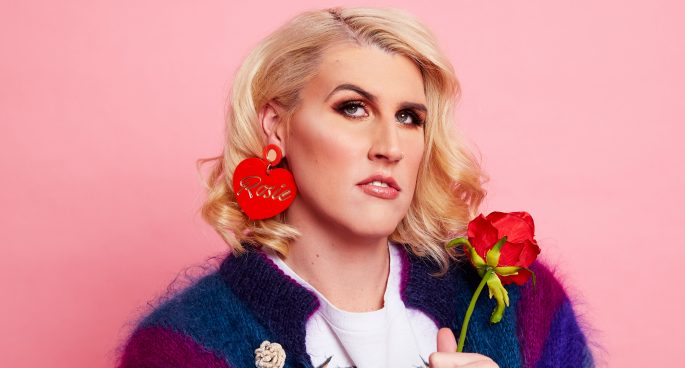 To bring a little laughter to us all, the Sydney Opera House invited comedians Rosie Piper and Bec Charlwood to the stage to perform for Humour Us as part of their digital season.

Rosie is a long-running favourite of Sydney’s comedy scene, having performed her stand-up on Tonightly, at Splendour in the Grass and opening for people such as Wil Anderson and Zoe Coombs Marr. Along with being hilarious, Rosie is a transgender lesbian woman. She writes openly about her life and what her hopes are for the future on her Go Fund Me page.