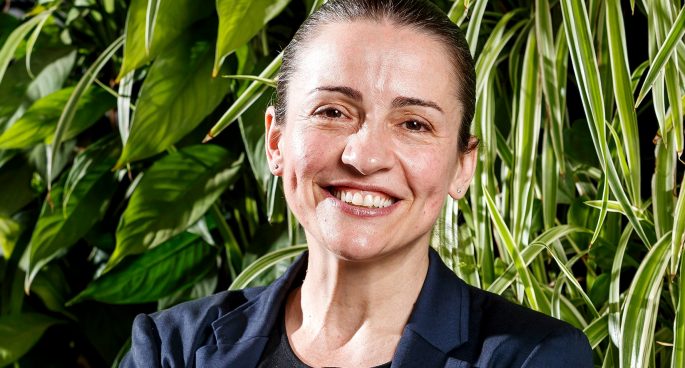 In this interview Lee Lewis joins Regina Botros to talk about her life as a theatre maker, how she got to where she is and the people that influenced her along the way, as well as maintaining her sanity during the Covid lockdown.

She is one of Australia’s leading directors. For Griffin she has directed: The Bleeding Tree (Best Director at the 2016 Helpmann Awards), The Homosexuals, or ‘Faggots’, Rice, Masquerade (co-directed with Sam Strong), Gloria, Emerald City, A Rabbit for Kim Jong-il, The Serpent’s Table (co-directed with Darren Yap), Replay, Silent Disco, Smurf In Wanderland, The Bull, The Moon and the Coronet of Stars, The Call, A Hoax, The Nightwatchman.