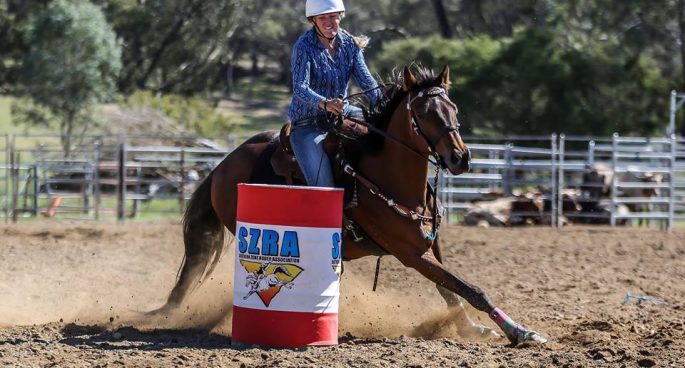 Multiple Sclerosis is often times something people have heard about, but not necessarily something widely understood. According to the Australian MS website, multiple sclerosis affects over 23,000 people in Australia and more than two million people are diagnosed worldwide. Tamika Williams is a young advocate and sufferer who was diagnosed with MS this time last year. She has since had to quit her job due to her ill health and take on a variety of lifestyle changes. An avid horse rider, Tamika’s friends and co-workers within the horse riding community have organised a fundraiser this month on the 24th titled ‘Let’s Barrel Race for MS’, hoping to raise awareness of the prevalence of MS and raise funds for MS-Australia. She joined Brooke this afternoon to tell her more about it.