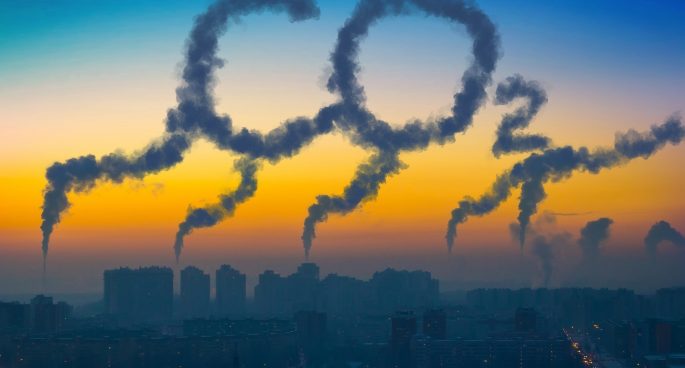 NSW Environment Minister Matt Kean has hit out at his Federal colleague’s reticence to act aggressively on climate change, saying they need to act now or ‘get out of the way’.

This week Mr Kean’s clean air-strategy which proposes measures to reduce air pollution across the State, received backlash from several ministers in his own cabinet, who say they are concerned about the stigmatisation of regional and rural communities.

The draft proposal that was introduced to New South Wales parliament in March, recommended several measures to reduce air pollution through the reduction of pollutants from mining, integration of air quality into critical decision making, and reducing emissions from wood heaters and fireplaces.