Line in the Sand Shifts as NT Changes Water Regulations 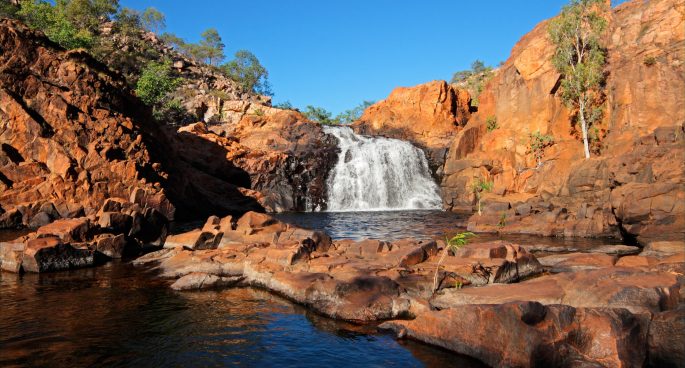 Water regulations in the Northern Territory that determine how much of the natural aquifer supply agriculture, mining, production and gas fracking can use could be set to change.

The change would come, allowing a sand mining facility to increase their production. Sand mining, and washing, is an essential aspect of gas fracking.

Environmentalists and environmental experts are concerned about the impact that increased water extraction could have on the environments and people who depend on the limited supply of ground water.

Featured In Story: Matthew Currell – Professor of Environmental Engineering at RMIT, and Kirsty Howey – Co-director at the Environment Center NT