Local Journalism in the Digital Era 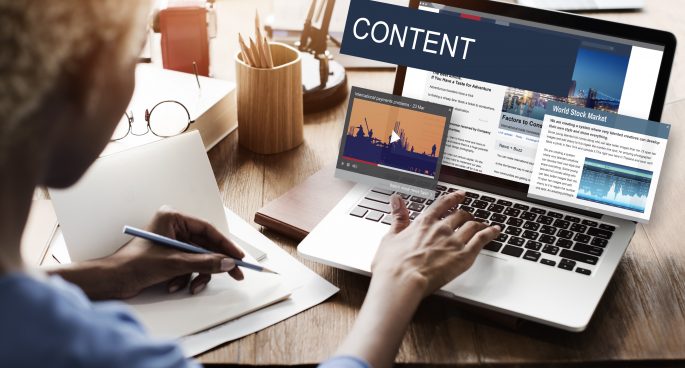 In 2017, social media is quickly becoming where journalism primarily takes place. But with Facebook and Twitter prevalent with trolls and fake news, how have local newspapers adapted to the new media climate?

The Daily chatted with Aidan Molins, an editor of Honi Soit, a student-run newspaper at the University of Sydney, to see how a publication that’s existed since 1929 has transitioned into the digital era.

Local Journalism in the Digital Era