Lockout Laws: What to Want and What to Expect 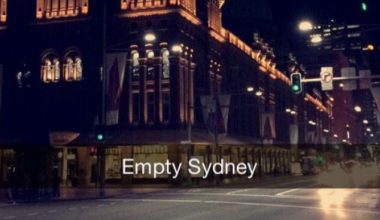 Premier Mike Baird has been coming under a lot of fire over the past few days over his comments on the effectiveness of Sydney’s lockout laws. In particular he’s been criticised for the statistics he’s provided, which have even been refuted by the director of the NSW Bureau of Crime Statistics and Research, Don Weatherburn. The impending review of the lockout begs the question, will Baird side with the vast majority of Australian’s who wan’t to see the lockouts removed?

To help us understand just how effective the lockouts are, and what we can expect or hope to happen, The Daily spoke with Shadow Minister for Justice & Police, Jodi McKay.

Lockout Laws: What to Want and What to Expect