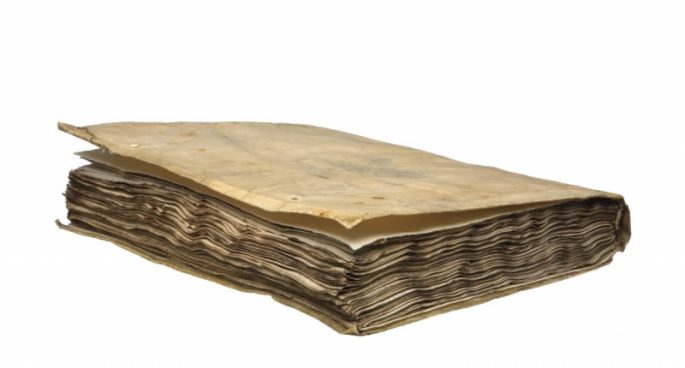 From high school to film, literary tropes and famous quotes, William Shakespeare is a key part of our cultural consciousness. Less known, however, his contemporaries of the Elizabethan and Jacobean era. Over 700 plays are missing entirely or fragmented, leaving a big hole in our theatrical history. Unearthing these plays could give us much needed historical background, and even context for Shakespeare’s plays, allowing far more academic analysis and discussion.

David McInnis is the Chief investigator at the School of Culture and Communication, and is playing a key role in recovering information about these plays. He joined the Daily this morning to talk more.