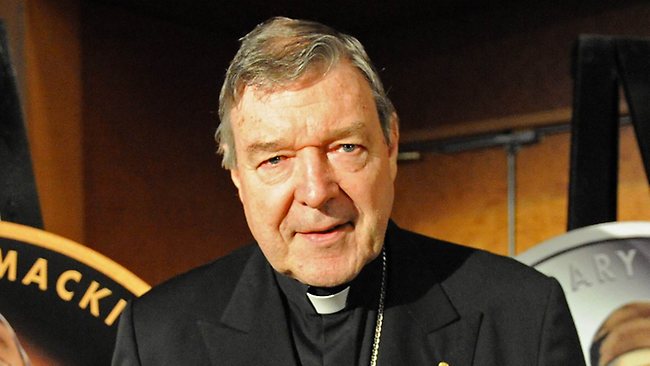 George Pell rose the Church’s hierarchy as Archbishop of Melbourne and Sydney, and became the face and name of the Catholic Church in Australia, now working as Treasurer to the Vatican. However, Pell has also been under fire from the Royal Commission into Institutional Responses to Child Abuse, bringing horrific stories of sexual abuse in the Catholic Church into public debate.

Louise Milligan’s book Cardinal: The Rise and Fall of George Pell looks at allegations that Pell knew about paedophile priests earlier than he claimed, and explains a current police investigation into allegations of abuse by Cardinal Pell himself. Louise joined Jess on Weekend Breakfast to explain more.

If this story has raised any concerns for you, please call Lifeline on 13 11 14.