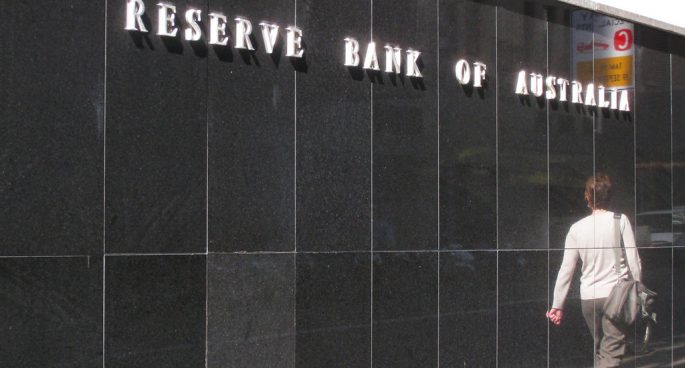 Interest rates are at record low levels and the Australian economy hasn’t picked up since the GFC. In a recent media release, the Reserve Bank of Australia mentioned a list of reasons for their monetary policy decisions to keep the cash rate interest rates low. Among some of those reasons are the trade war between China and the US, the recent droughts in NSW, which in turn led to increased food prices. However the real questions are, what strategy Australia should take to re-activate the long-lasting sluggish economy, Luis Ribera finds out.