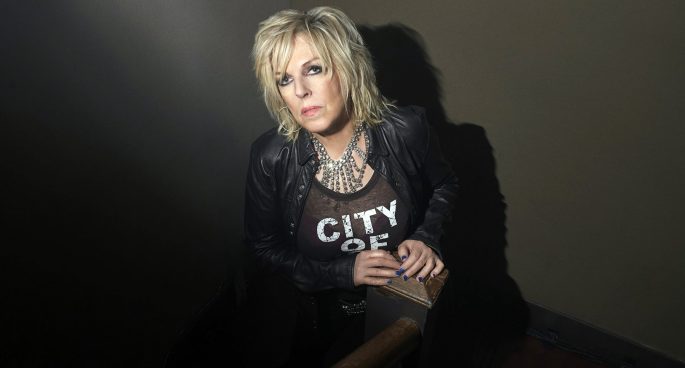 Earlier this year we saw Lucinda Williams release her record Good Souls Better Angels, her first collection of original material since 2016’s The Ghosts of Highway 20. Teaming up with Ray Kennedy, who produced her 1998 classic Car Wheels on a Gravel Road, Williams’ latest was universally praised, with Pitchfork describing it as as featuring “some of her heaviest and most inspiring” music.

Dirt Music‘s Stuart Coupe was able to chat with Williams to discuss everything from songwriting, social media, to Donald Trump.

Good Souls Better Angels is out now on Highway 20 and Thirty Tigers.