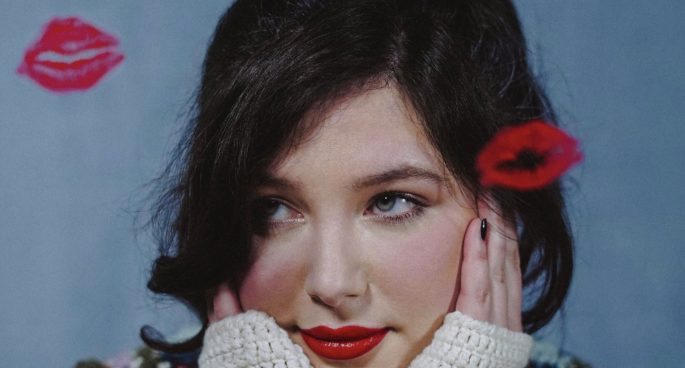 American singer-songwriter, producer, and a founding member of boygenius – alongside Phoebe Bridgers and Julien Baker – Lucy Dacus talks to Felix about her third album, recent single and her upcoming NZ/AU tour.

Having attracted attention with her debut album No Burden, which led to a deal with Matador Records (Pavement, Snail Mail, Interpol, Car Seat Headrest, Julien Baker, King Krule), Lucy has since released her second album, ‘Historian,’ in 2018 to wide critical acclaim. Her sophomore record was recently followed by her third studio album, ‘Home Video,’ which she released in June of last year. Featuring the singles ‘Thumbs,’ ‘Hot & Heavy,’ ‘VBS’ and ‘Brando,’ this record was met with similar praise.

Since, she has uploaded the single ‘Kissing Lessons’ and an accompanying music video featuring a ‘younger version of herself’. This single was previously rejected from the ‘Home Video’ album but finally saw the light of day in June!

Coming off her North American Tour, Lucy is now set to visit Auckland, Wellington, The Metro in Sydney, and The Forum in Melbourne.

Tickets to her show at The Forum on the 8th of June are available here.

Tickets to her show at The Metro on the 10th of June are available here. 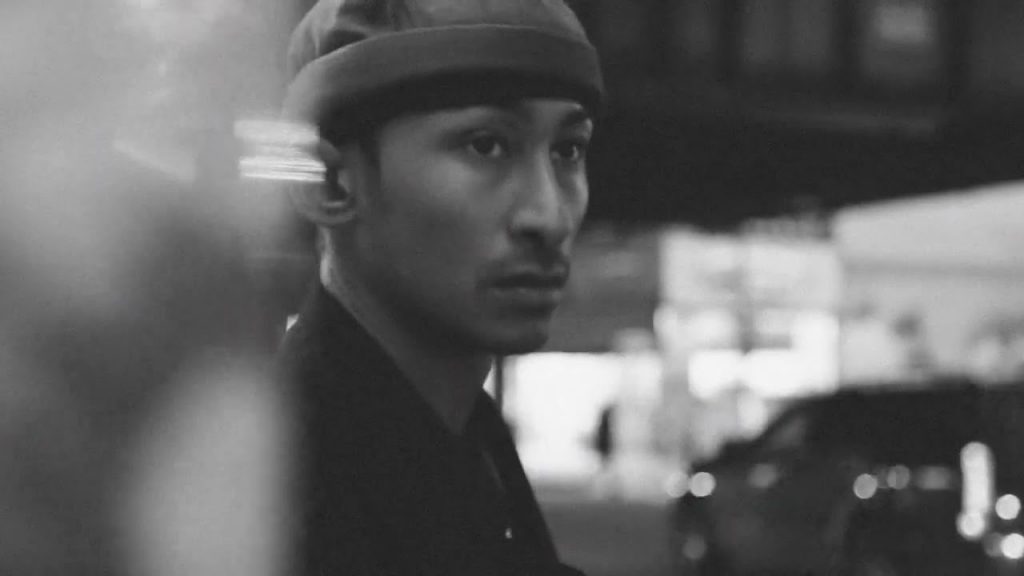 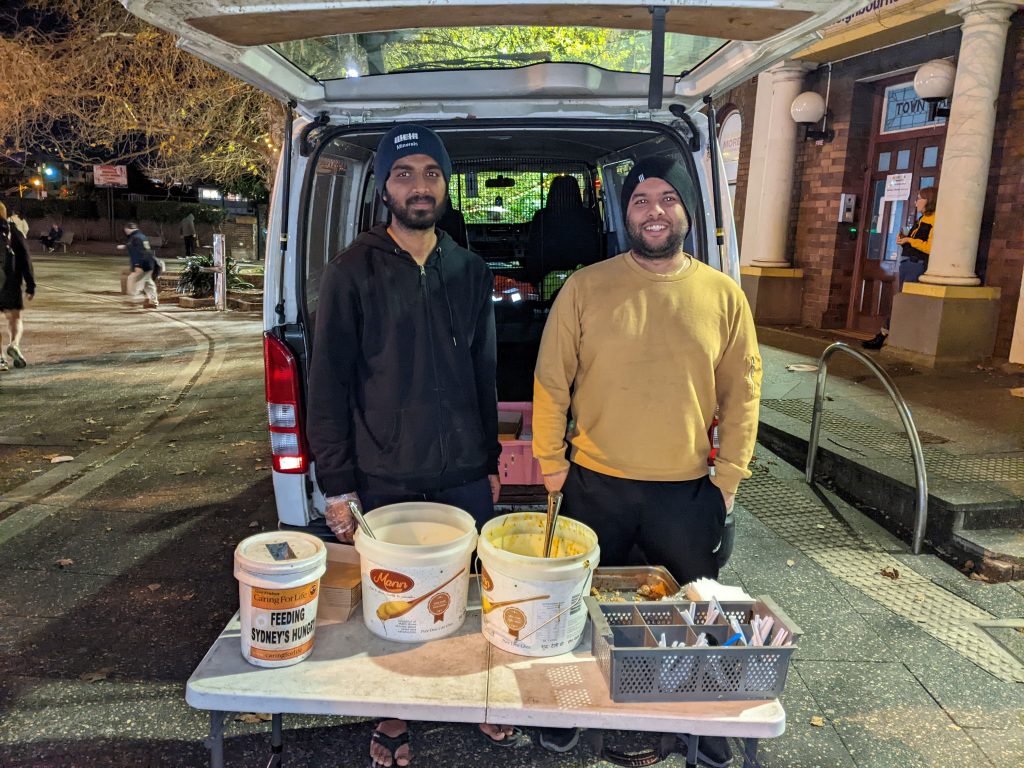 Sydney's Hare Krishna society is serving up dinner for…