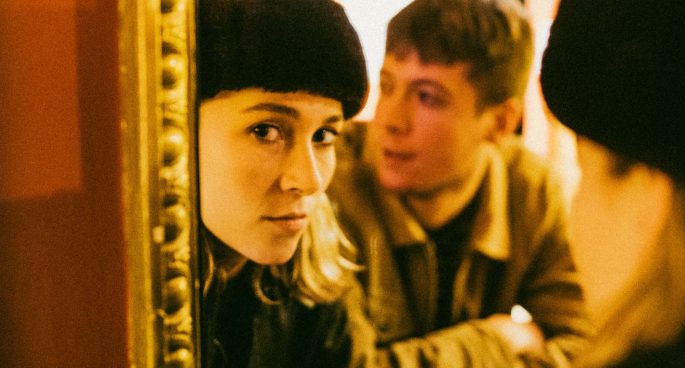 Co-founder Louis reflects on the downer of releasing your debut album during a pandemic, plus reveals what drew the duo to each other in high school and their fondness for Tears For Fears.