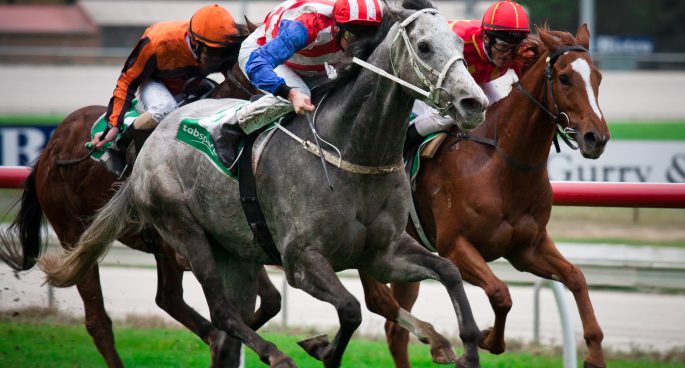 The Melbourne Cup – the race that supposedly “stops the nation” –  has over 150 years of history behind it. Love it or loathe it, Australia’s most coveted horse race doesn’t look like it’s going anywhere anytime soon.  So can we make the Melbourne Cup kinder on the horses involved?

Tess had a chat with Paul McGreevy, Professor of Animal Behaviour and Animal Welfare Science from the School of Veterinary Science at the University of Sydney. Professor McGreevy says it’s high time Australia moved towards whip-free racing.