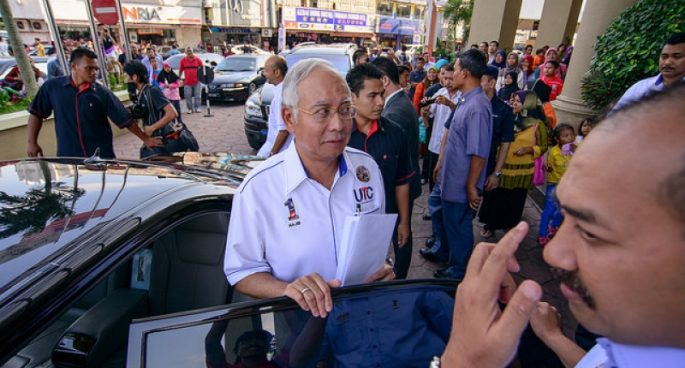 The One Malaysia Development Berhad (1MDB) scandal in Malaysia is widening. 1MDB is a sovereign wealth fund set up for the benefit of the Malaysian nation. Reports that money has been siphoned off the fund to benefit the current Malaysian Prime Minister, Najib Razak, and his cronies have surfaced in the last year. The US Department of Justice is now taking action to seize properties laundered through the US. More than $US one billion is allegedly involved in what is one of the world’s largest corruption scandals.