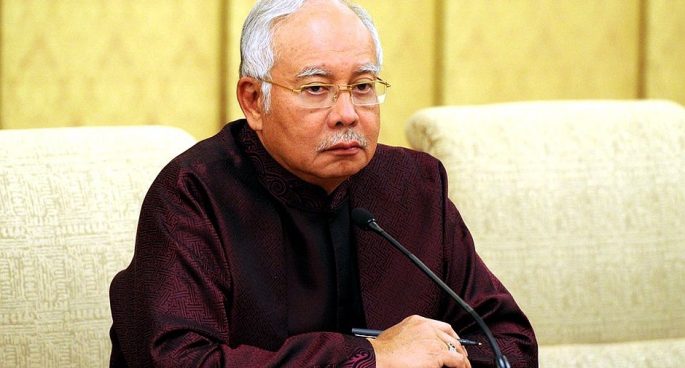 To discuss the corruption scandal and the future of democracy in Malaysia, The Daily‘s Sam Baran was joined by Professor James Chin, Director of the Asia Institute Tasmania.

You can find Professor Chin’s writing on the subject here at The Conversation.