Malcolm Turnbull’s ABCC claims “made up” 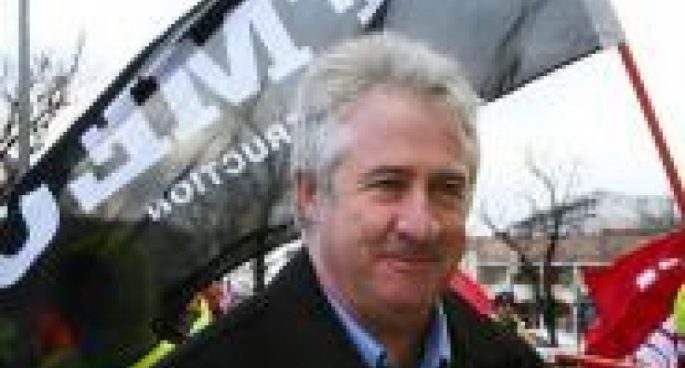 Prime Minister Malcolm Turnbull says he will call a double dissolution election if the senate doesn’t pass legislation aimed at re-establishing the ABCC, saying the construction industry is “vital to the transition to the new economy”. But how effective was the ABCC when it was in operation? The government says productivity in the construction sector grew 20 per cent while the ABCC was in force, and industrial disputation decreased. But experts say there are no figures to back up the PM’s claims and the Construction Union says Malolm Turnbull simply made them up.

Malcolm Turnbull’s ABCC claims “made up”