Man on the Money: The Rise and Fall of the DIY industry. 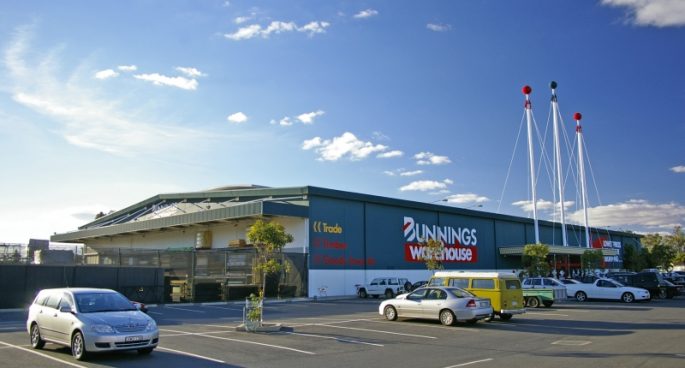 This week saw the end of the store war between Bunnings and Masters, two home improvement franchises that have been battling for the position of the most popular DIY since 2011.

After losing $600 million over the past four years, Woolworths, Australia’s largest retailer, has announced that it will sell or wind up their hardware store, Masters.

Our man on the money, Dr. David Bond joins us to explore how one store continues to go from strength to strength while the other has been such a disaster.

With all of the experience Woolworths Limited had with Woolies, how did Masters become such a failure?

Man on the Money: The Rise and Fall of the DIY industry.