Man on the Money: Tax-time for Apple 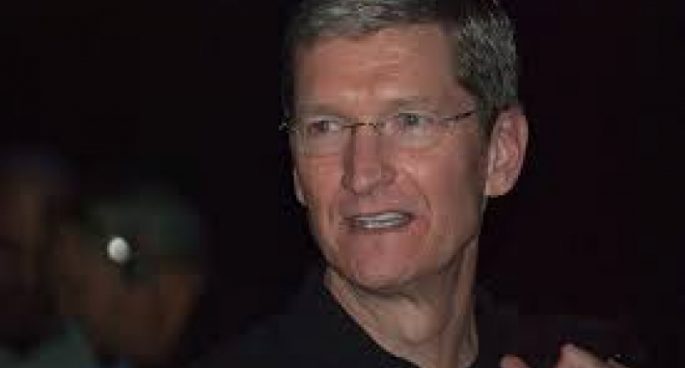 Overnight, Australia has signed a deal with 30 other countries that would allow them to view tax information on multinational companies, including Apple, who have been in the news for allegedly avoiding to pay their full tax obligations.

The agreement would allow the Tax Office to compare how much money companies like Apple are paying overseas, to ensure the company is paying their fair share in Australia.

Leaked documents have revealed that Apple only paid $85 million in tax, despite earning around $8 billion in local sales, meaning they only paid just over 1% back in tax.

How have they gotten away with it for so long? Our Man on the Money, Dr David Bond, answered that and more!

Man on the Money: Tax-time for Apple