Man On The Money 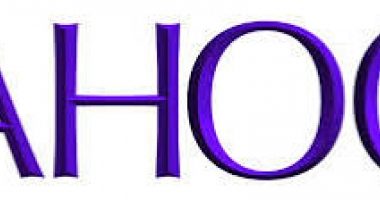 Yahoo hit worldwide popularity during the late 90s and the early 2000s due to its useful links to news websites as well as special interest sites. However, by the middle of last decade, they began struggling against similar information-gathering websites like Google, and their share prices plummeted.

Since then, companies such as Google and now Time Inc. have considered purchasing the struggling company.

Our man on the money, Dr. David Bond, joins Celline Narinli to discuss Yahoo and its history with mergers.

Man On The Money