A report last week claimed we’ve seen more than twenty refugees on Manus Island self-harm or attempt suicide since the Australia Federal Election. The situation with off-shore detention has long been seen as untenable but is the Morrison government in any rush to fix things since winning re-election? And do enough Australians even care at this point? Friday Daily host Sean Britten spoke last week to the Human Rights Commissioner, Edward Santow.

Mr Santow will be one of the speakers at  Macquarie University’s The Sweetest Memory High Tea on World Refugee Day, 2:30 on June 20th. Find out more at events.mq.edu.au. Open Banking is now possible as the Consumer Data… Small businesses are an important part of our economy.…

Who are your favourite artists? Why do you like… 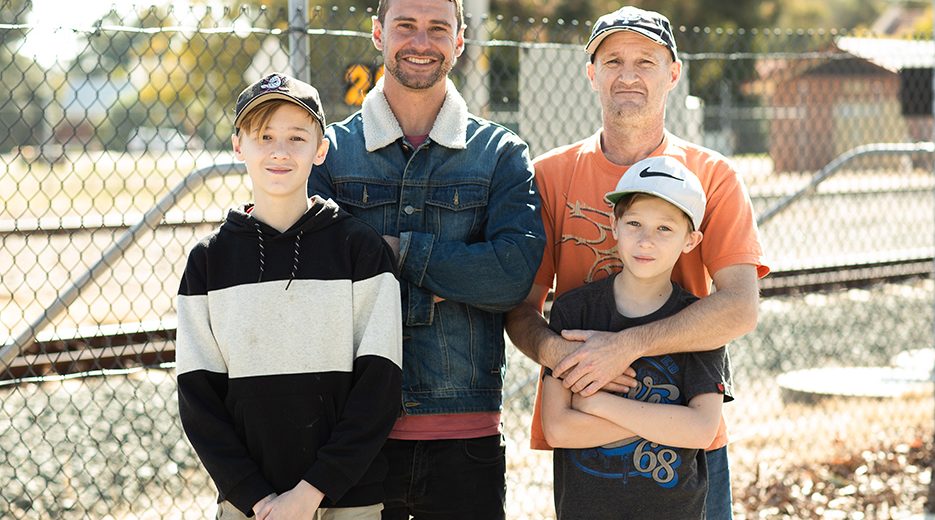 Breaking the cycle with The Fathering Project

Parents are so important to the raising and identity…