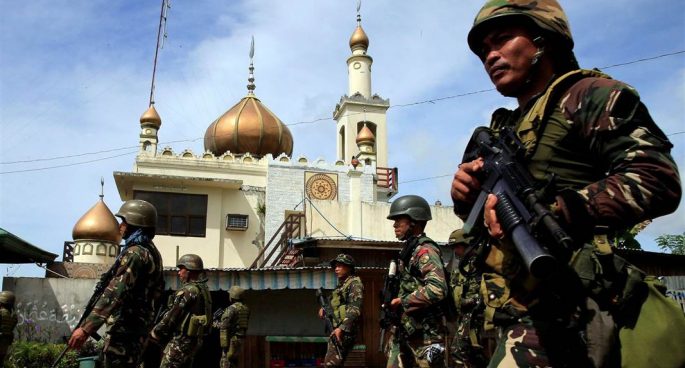 The situation in Marawi, Philippines has been rarely reported in Australia – and yet is terrorism so close to home. The situation has been a government disaster and a military nightmare. From Malacanang Palace’s view, it’s been a campaign riddled with contradictions. Originally, the military had hoped to fight this battle on their own. Now, Australia and the US are involved in the campaign – and it’s only since September that the fight has looked winnable against the local Maute terrorists.

Hans Lee spoke exclusively to Dr Steven Rood of the ANU College of Asia and the Pacific about the situation.