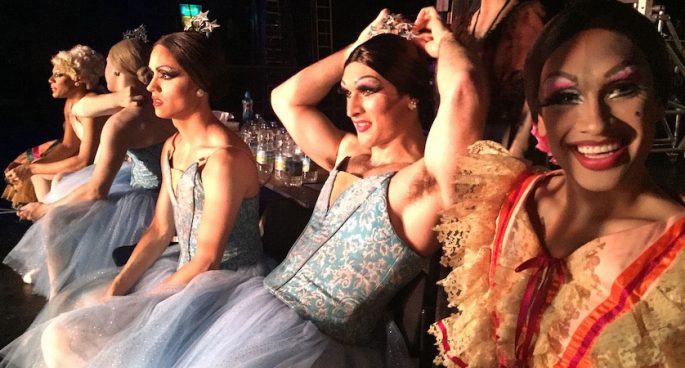 Tutus, drag, dancing and a whole lot of drama is what Rebels on Pointe is all about and is showing as part of the Mardi Gras Film Festival.