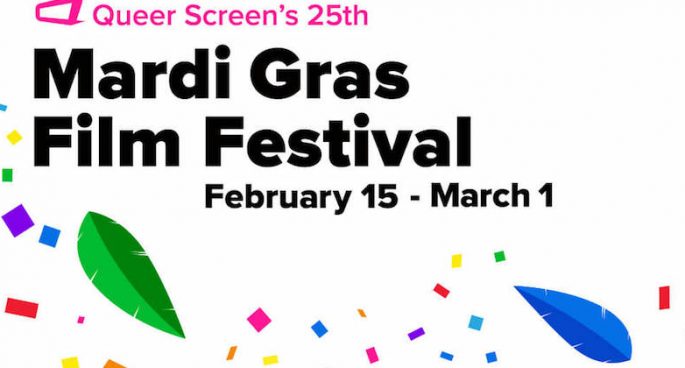 The Mardi Gras Film Festival is celebrating its 25th Birthday — a full quarter of a century of highlighting LGBTQI cinema from around the world.

Festival director Lisa Rose spoke to Nic about balancing contemporary cinema with retrospectives that honour of the history of the Mardi Gras Film Festival and, of course, the 78ers themselves.

Tickets are going fast, so dive onto the site and book now. The Queer Screen 25th Mardi Gras Film Festival runs from Feb 15 to March 1.