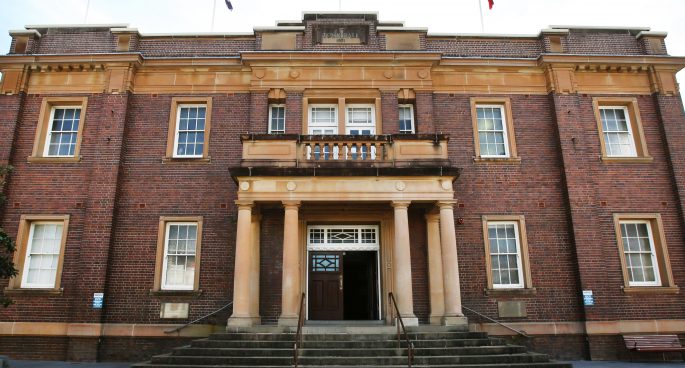 Today the NSW government announced a medley of changes to reinvigorate Sydney’s arts, culture, and entertainment sector.  Changes the Committee of Sydney has described as “a blueprint to regenerate Sydney’s 24-hour economy”. The strategy includes increased public transport, longer business hours and funding for culture venues.

But local councils have  taken the situation into their own hands. With the Inner West Council voting last week to transform the heritage-listed Marrickville Townhall into a Music and Performing Arts Centre. These changes will be in consultation with multicultural communities.

With music industry losses in Australia totalling an estimated 340 million due to COVID-19,how will these changes help repair the damaged Sydney music scene?